8 Important Things To Know About Baidu 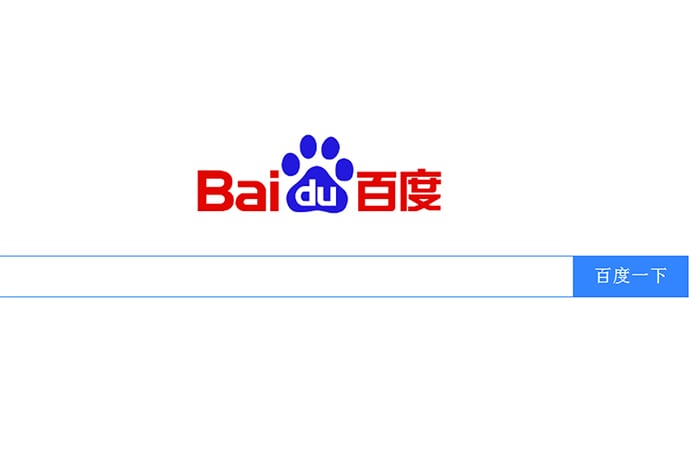 In the other countries of the world and in particular, in the West, we have the giant Google, in China, the giant is called Baidu.

Baidu is the main search engine in China with more than 80% of the market, which naturally makes it the market leader.

Other search engines are present on the Chinese market such as Qihoo 360 or Sogou, but not Google because it is prohibited in China.

In this article, we’ll give you 10 things you should know about Baidu.

The name of the famous search engine is taken from a phrase from a poem over 800 years old written in the time of the Song dynasty.

This poem is about finding a beautiful woman, following those dreams and facing the reality of life.

The sentence is “Hundreds and hundreds of times, I searched for it in chaos, suddenly I turned around by chance, where the light went down and there it appeared”.

According to the Baidu corporate site, this “represents the constant search for the ideal. “

Robin Li, whose real Chinese name is Li Yan Hong, 47, is the current CEO of Baidu.

He was born in 1967 in Yang Quan, a small village located in Sanxi Province in northeast China.

He graduated from Peking University (one of the top universities in China) with a major in computer science.

He decided to continue his ideas and do a master’s degree in the United States at the University of the State of New York.

In 1994 he worked as a senior consultant and created a financial system for the digital version of the Wall Street newspaper.

During his time there, he created an innovative algorithm in the field of search engines.

In 2000, he and his friend Eric Wu decided to go further in their expertise and founded Baidu.

He is today one of the richest and most powerful men in China.

3. The Most Popular Keywords Searched In Baidu

Keyword management is the most important thing to master if you want to optimize your ranking in search results and gain recognition in China.

Wu Dong Qian Kun, The Tang Door, and Zhetian are all famous novels.

Mang Huang Di is a manga.

Double Chromosphere is a lottery game.

Now you know the CEO of Baidu to study in the United States.

But what you may not know yet is that Baidu started there.

He can speak English fluently. He is also very familiar with the business environment in the United States.

Baidu’s story actually started in California, Silicon Valley with the investment of two venture capital firms: Integrity Partners and Peninsula Capital of over $ 1 million in Baidu.

5. Some Stats On Baidu

In 2015, Baidu’s market share reached 80%. The same year, Baidu to exceed 2.8 billion dollars (USD) in total revenue, an increase of about 36% compared to the previous period.

The most used search engine is, of course, Baidu with a penetration of more than 90% on the Chinese market

6. Who Are The Visitors To Baidu?

Who are the visitors to Baidu? Since Baidu is a Chinese site, in Simplified Chinese, the majority of these visitors are from Mainland China.

Other visitors and users of Baidu are from South Korea, the United States, Hong Kong, and Taiwan.

In August 2005, Baidu joined the exchange called Nasdaq with an entry price of $ 27 per American depositary shares (ADS).

At the time of closing, the price had more than multiplied by ten and reached 122 USD.

Finally, Baidu is not just a search engine.