Android, The New Features For Developers 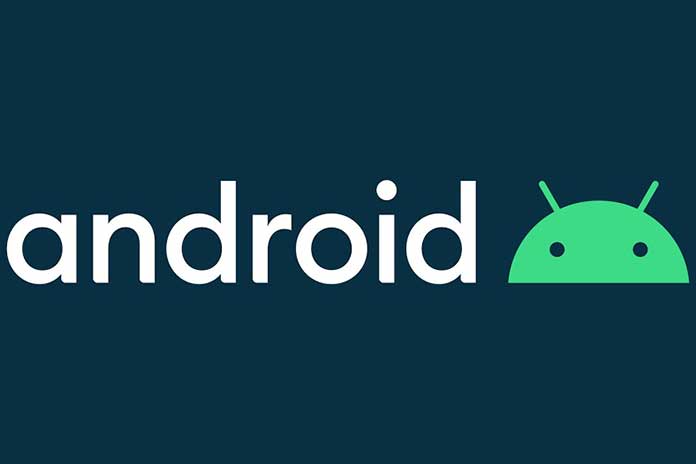 Google has launched or further deepened numerous new features dedicated to Android developers. In addition, of course, to 12L, the new set of features and optimizations for the Android user experience, designed for devices with large screens: tablets, foldable, and ChromeOS devices. Below are some of the other innovations that emerged at the Android Dev Summit 2021. First of all, we talked about Google Play. Google has made essential changes – said Big G – to ensure that all types of businesses can be successful in its store.

There are now more programs designed to support the Android app ecosystem, with99% of developers qualifying for a fee of 15% or less. Recently, Google announced that starting January 1, 2022, it is decreasing the service fee for all subscriptions on Google Play from 30% to 15%. Additionally, Big G is making changes to the Play Media Experience program – ebooks and on-demand music streaming services will now be eligible for service fees starting at 10%. Google is also investing in new developer tools that help protect apps and games from abuse and attack to ensure a safer experience for users.

The new Play Integrity API will allow you to determine if you are interacting with the original binary of the app installed by Google Play and running on a simple Android device powered by Google Play services. Google has released several updates to help developers improve the performance of Android apps. First, with improvements to Android vitals. The most recent data is now more visible to help see issues right away, and Google has added trends, filters, and app version information to help quickly identify the source of the problem.

Recently Google launched a new tool in the Play Console called Reach and devices, which is used to understand which features or fixes would help reach the most significant number of users on Google Play. Google is also making changes to the way users rate the quality of apps. Starting in November, users will begin seeing country-specific ratings on phones. Then, in early 2022, users will see device-specific ratings, including form factors like tablets, Chromebooks, and wearables. You can preview location-specific and device-specific ratings in the Play Console right now. Google has urged Android developers to check them out so that they have time to make any improvements to app quality before the new ratings take effect in the Play Store.

Again: Google has announced a new feature in the Billing Library: in-app messaging. The new API can detect if a user has a declined payment and show a helpful message right within the app to fix the problem immediately without leaving the app to go to the Play Store. Jetpack Media3, of which Google has launched the first alpha, is a collection of media playback support libraries, including ExoPlayer. There are already several media APIs: Jetpack Media, also known as MediaCompat, Jetpack Media2, and ExoPlayer. These libraries have been developed with different goals and have other areas of functionality that overlap.

For example – Google pointed out – ExoPlayer and Media2 both contain UI components, and MediaCompat and Media2 have classes to manage multimedia sessions. It can be challenging to decide which library to use for a given use case, and objects from different libraries are often not compatible, requiring adapters or linking code. Media3 removes these challenges by providing a single set of libraries that work well together. Material You, introduced in Android 12 at Google I / O, provides personal experiences for every style, is accessible for every need, and is adaptive for every screen.

Now Google is releasing the first alpha of Composite Material 3, which offers Material Design 3-style components and themes, enabling Material You customization features such as dynamic color. It is also releasing the first beta version of Jetpack Compose 1.1 with features like stretch over scroll for Android 12, improved touch-target sizing, experimental layout animations, and more. Jetpack Compose is stable and ready for production use – Google pointed out – and Big G continues to add features to make building Android UI on all form factors quick and easy, with new support for Wear OS and creating home widgets.

Also Read: Android 11: These Are The Best New Features