Apple Will Launch Its Augmented Reality Glasses And Helmet In 2020 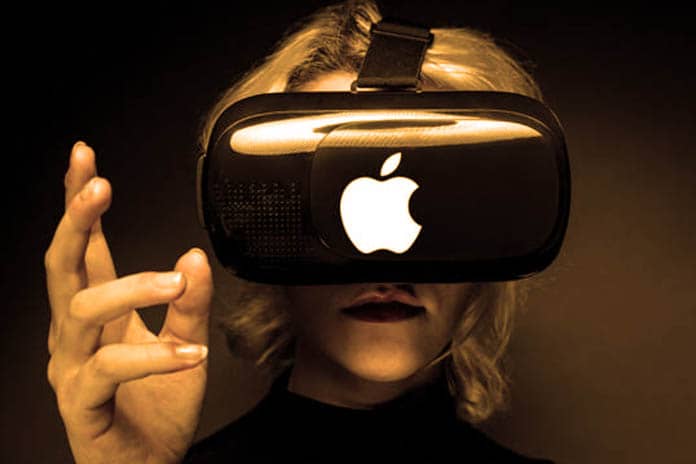 Apple is preparing a big landing in the field of augmented reality for 2020. The technology giant already has AR devices for devices such as the iPhone or iPad, however, now it intends to go one step further with the commercialization of a helmet and augmented reality glasses.

According to information from Ming-Chi Kuo, an analyst at TF International Securities and one of the most authoritative voices on Apple rumours, the North American company is developing augmented reality glasses, which could be used with the iPhone to offer a novel service. to your users.

It is a technology that Apple has already tested in other accessories such as Apple Watch. Now, it seems from the information that comes, it is time to bet heavily on this technology.

For its part, the same source points out that Apple is also preparing an augmented reality helmet for 2020. The project is codenamed N301 and is already being developed by the Chinese company Changying Precision Technology Company. It would be an accessory similar to what Oculus has done with its Oculus Quest viewfinder.

Apparently, this case will have options both virtual reality as augmented reality and may also perform mappings environment. In addition, it will incorporate an internal high-resolution screen.

The information from Ming-Chi Kuo indicates that the manufacturing of both devices has already started during the fourth quarter of 2019 and that they will be commercialized in 2020.

However, there are other sources that are not as optimistic. For example, in The Information, they affirm that it is still a few years before both devices go to market. According to this medium, Apple’s augmented reality case will be the first to see the light, but it will not do so until the year 2022. A year later, in 2023, the glasses will go on the market.

The reality is that these rumours started popping up about two years ago, and since then there has been conflicting information. On the one hand there are the reports that Apple has rejected the idea in the short and medium-term; on the other, those who affirm that the new iPhone has been designed to support augmented reality at a higher level, which is a clear symptom of the company’s commitment to this technology.

Augmented reality is gradually gaining ground in the market, and for this reason, large companies are already investing in this technology. At the moment, most of the applications have to do with leisure together with technology.

Thus, pioneers in the use of augmented reality have already emerged, such as the Pokemon Go phenomenon. Thanks to its success, others have wanted to follow in its wake, such as Mojang, the creators of Minecraft, who have developed Minecraft Earth, an application to transfer their famous virtual cubes to the real world.

There is no doubt that augmented reality is a technology that, little by little, will be introduced in our homes and our lives.