Artificial Intelligence: When Is Expression Abused? 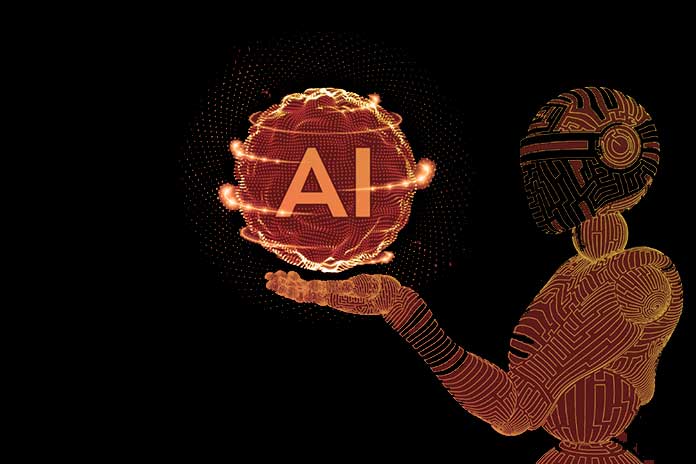 When we talk about artificial intelligence, it is almost automatic to take stock of all the products that come close to the concept of science fiction produced by the cultural industry in the last century. In particular, we focus on the relationship between man and the conscious machine. However, what does all this have to do with the artificial intelligence offered to us by companies, the media, and technology itself?

Currently, self-driving vehicles represent the type of system closest to the classic concept of A.I. In contrast, all the other systems given this definition do not have awareness and autonomy, so they are simply programs. Facebook would have announced a tool capable of preventing suicides, defined by many media as an A.I. system. Too bad, however, that a careful examination reveals how it is a pattern-matching algorithm in reality.

An interesting observation is the one that sees the media transform some basic characteristics of A.I. into real technological miracles. Twitter, for example, has updated some parameters to safeguard users from offensive and low-quality tweets; numerous newspapers reported the news of this update, describing it as a new implementation of artificial intelligence of the social network when in reality it was not. ” Allow computers to behave as they do in movies.” The two characteristics that a system must necessarily possess to be considered A.I., therefore, are:

Machine learning systems are destined to grow more and more and, together with their technological structure, also their popularity. Increasing data processing and computing power also require greater control and awareness. The term ” algorithm ” has become something of a cultural fetish, often used to describe any software or service as something incredible and inexplicable, when in reality, it is a computer program written by a human programmer. The fear is that even ” artificial intelligence ” could be associated with something like this.

The community shares this vision, defining the discipline as still too fragmented. Given this, anthropic computing is an alternative, software capable of interacting and behaving like human beings. Intelligent machines: a system can be defined as such if it manages to deceive a user into believing that he is a human. Today, computers continuously deceive people in different ways. They do not necessarily have to pretend to be what they are not, but they can convince users to believe that they are faced with a valid alternative to what the physical environment offers.

Social networks, Google, bookstores, shops, and newspapers are not alternatives, but completely different realities, run by a computer, with pros and cons. Most things classified as artificial intelligence – and which in reality are not – should be placed in a different context or even defined as a simple implementation of the software by the developer. A progressive abandonment of this word could prove to be a solution to exercise the demonic aura that this technology has in contemporary culture. on the other hand, argues that A.I. can remind creators and users that current technology still isn’t something special, considering today’s systems continue to be human-made apparatuses running human -programmed software.