Home APPS Google Duo - What Can The App Do?
APPS

Google Duo – What Can The App Do? 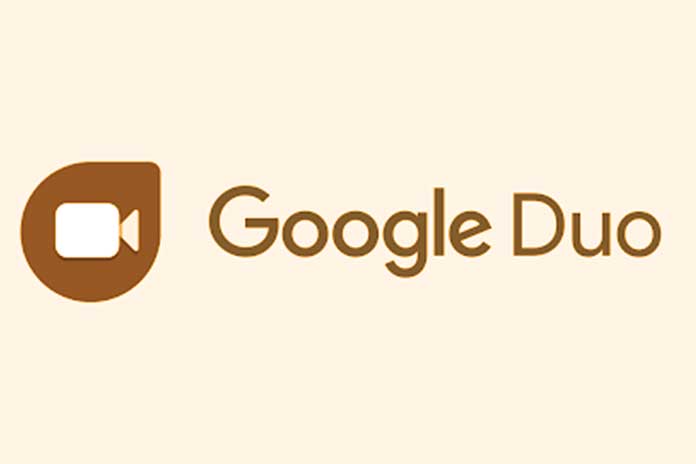 You stumbled across the Google Duo app and would like to know what it is for and what it can do? We’ll explain it to you.

There are many different uses for video conferencing and calling. In addition to Skype, Jitsi, and Zoom, the app “Google Duo” has also been available since 2016. You can use this to make video calls, but you can also make regular audio calls. Find out exactly what Google Duo can do in this article.

With the Google Duo app, you can call other users of the application – with or without video. Calls with Google Duo are made either via WiFi or your mobile data connection. The latter may incur costs. The video telephony app does not need a high network quality; a 2G network should be sufficient for a stable phone call.

Calls made with Google Duo are end-to-end encrypted. In addition to everyday needs between two call partners, you can also start group calls with 32 participants. Each participant must have the app installed for this. A unique feature of the application is the “cuckoo” function: If this is switched on, your call partner will see a live image of you even before he accepts the call. The prerequisite for this is that he has saved you as a contact.

The “cuckoo” function can be found in the call settings of Google Duo.

You don’t need a Google account to use the free app on your smartphone or another mobile device. All you need is a telephone number and a mobile phone to receive an SMS for configuration. The duo runs on Android devices and iOS devices such as the iPad or iPhone.

To use the app on multiple devices, you need a Google account. Then you can also use the application on your computer. On the PC, Google Duo runs in Google Chrome, Microsoft Edge, Firefox, Opera, and Safari. However, group calls are currently only possible in the current version of Google Chrome.

In addition to making video calls in Google Duo, you can also send voice, pictures, video messages, and notes to your contacts.

You use Instagram every day, and regardless of whether you frequently trade messages with different clients of this renowned interpersonal organization, you don't have...
Read more
APPS

Gaming is the most important and popular form of entertainment today. Games are viral on laptops and computers. If one is not gaming, maybe...
Read more
APPS

As almost as modern computers may be, it has to be more potent than the arithmetic servant can offer for some applications. In some...
Read more

M.Tech in Computer Science and Engineering is a post-graduation two-year degree programme. It is an advanced degree course that aims to develop important concepts,...
Read more

Digital transformation in companies is no longer a trend. It has become a reality that has revolutionized the way businesses operate their activities and...
Read more

You use Instagram every day, and regardless of whether you frequently trade messages with different clients of this renowned interpersonal organization, you don't have...
Read more

Boost Your Business With 5 SEO Resources

Using SEO (Search Engine Optimization) strategies has become essential for companies to maximize their results. But it is necessary to optimize the pages to...
Read more

Gaming is the most important and popular form of entertainment today. Games are viral on laptops and computers. If one is not gaming, maybe...
Read more

With iOS 15.4.1, Apple only released an update in April to close security gaps and extend battery life. The iPhone group is following up...
Read more
Load more