Home TECHNOLOGY Internet Via Fiber Optics: This Is How FTTX Works
TECHNOLOGY

Internet Via Fiber Optics: This Is How FTTX Works 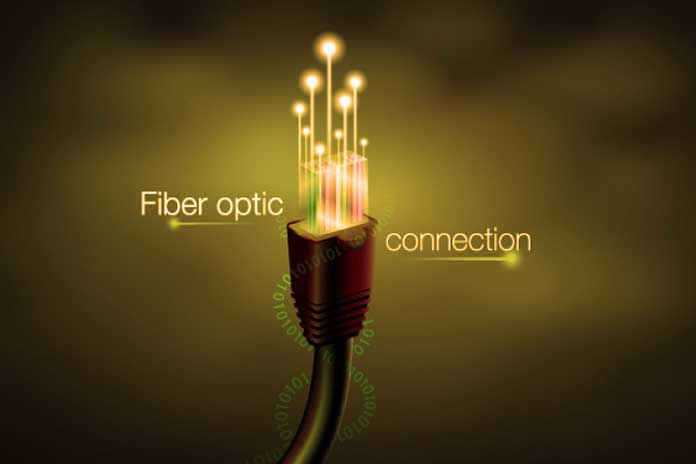 FTTX networks bring the fast fiber optic line into the house or apartment, thus providing high-speed broadband Internet. What has been the traditional medium for long-distance data transmission for some time is increasingly finding its way into homes and apartments: fiber optics. The technology promises significantly higher transmission rates than the well-known copper cable. But how does the transmission of data by light signal work? What expansion work is necessary? Where is the added value for the customer? And what are the cryptic terms FTTX, FTTB, FTTH, and FTTC? We’ll show you.

What The Optical Fiber Is, And How It Works

Data travels through light pulses conveyed by glass fiber cables and plastic polymers in fiber infrastructures. Thanks to the characteristics of the wires, the signals propagate rapidly over long distances, exploiting a significantly higher frequency band than that of ADSL connections. With fiber, it is possible to transmit large amounts of data quickly, reaching potentially very high speeds (up to 1024 Mbps). The connection speed of fiber in India generally ranges from 30 to 100 Mbps, but in some cities, it even reaches 300 Mbps. It all depends on the network architecture and the type of cables used.

Technical Basics And Components Of A Fiber Optic Network

When they hear the terms fiber optics or FTTH or FTTB, FTTH, and FTTC, many people first think of large data centers or connections for companies. Contact via fiber optics. Optical fiber as a medium is used for data transport via light signals. A fiber optic cable consists of several individual fibers. Each thread is approximately 9 microns thick and is surrounded by an opaque protective layer that keeps the light signals inside the fiber. Although a small part of the light is lost, this isn’t very important. This means that the fiber optics achieve far lower line attenuation values ​​​​than a copper cable, which is troubled by the line resistance that increases with length. Each fiber can achieve very high transmission rates.

Network connections consist of a cable, usually buried, which connects a housing unit to a cabinet (or control unit proximity) connected to a control panel. Performance changes depending on the presence of the copper pair: the less you use it, the more efficient the network is. Based on the quality of the connections, we can have links:

Also Read: Which Internet Connection Type Is Best For You?