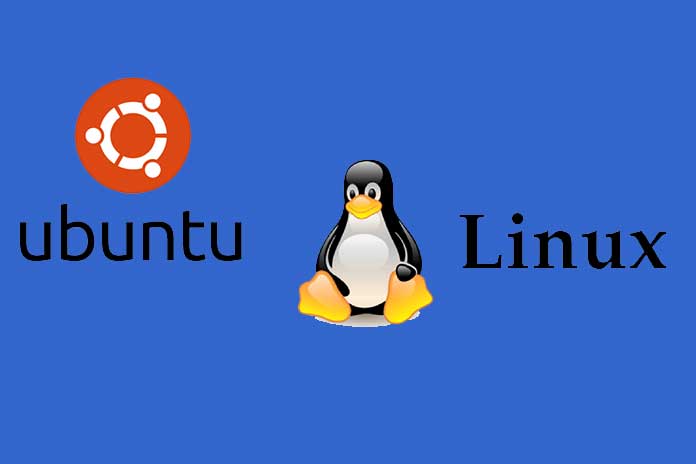 Many operating systems, so-called distributions, are based on the Linux kernel. Its distribution versions differ in the kernel version and the user interface. Above all, Ubuntu is very promising as it is considered by many to be the best Linux. Makes your PC quite virus-proof. Several hundred Linux distributions are available.

Read below why you are mainly well served with the “big” offshoots like Ubuntu. In the photo gallery, you will find essential tips: written from the point of view of Windows users, researched with the recently released Ubuntu 21.04. The word Ubuntu means humanity, which fits the system, as it is open source.

The Installation of Linux should be preceded by a data backup – a standard tip that Linux-drawn users will certainly no longer want to read (presumably technology-interested users who often have some Windows experience). Without further illuminating the annoying topic of backup, just the note: Whether a replacement or parallel installation to Windows, cautious people take care of a backup before setting up Linux – especially when replacing Windows. Download Ubuntu and burn its ISO file onto a blank DVD to create a setup disk.

In Windows 11, this is possible for the first time without an additional tool. A double click is sufficient; Windows 10 right-click an ISO and burn using the context menu. Better, and on PCs without an optical drive, the only installation option is a USB stick: You can use Rufus to provide it with the Ubuntu ISO data. In the past, Ubuntu could be installed without booting from a setup disk, under Windows: Wubi made it possible. Only Linux veterans still know this installation option. Try Linux without installing it: The distribution runs in live mode after booting from the setup disk.

Not every distribution has something like this. Ubuntu is one of them – with Windows, it takes more effort to make it work without installing from a stick. And so you use Ubuntu first (at a reduced speed) from the RAM without a drive setup. A live Ubuntu feels particularly fast on fast PCs and has a USB 3.0 port for an Ubuntu stick. If sporadic use is enough for you, you can do without installing and booting Ubuntu from the bar, for example, if you need to visit potentially unsafe websites. You have nothing to worry about since you do not change the partitioning.

Installation: If the user guidance and design appeal to you, start by double-clicking on the corresponding desktop icon. Alternatively, you can forego live operation after booting from the setup medium and select the installation button directly. The Ubuntu installer gives you a choice: “Install Ubuntu next to <your Windows version>” or “Erase hard drive and install Ubuntu.” In the first case, the Grub boot manager appears when booting, which corresponds to dual boot operation (two operating systems on one PC). The boot manager display does not appear in the second case, and the PC only runs with Linux.

Would you like to try Ubuntu, and even the live mode does not seem comfortable to you? In this case, switch to the next level and use it in live operation in VirtualBox- or install Linux in it. In the second case, your changes to Linux are persistent, so they are not lost when you close the VirtualBox window. The advantage: guarantees no changes to the partitioning. The disadvantage: Windows (host operating system) and Linux (guest operating system) running in a VirtualBox VM (virtual machine) share the PC resources.

For those who want maximum performance, neither live operation via a boot stick nor a VirtualBox version is an option. The Ubuntu installation is then a must. If necessary, purchase a second device if you do not want to make any changes to the partitioning – you are pretty safe, as the Ubuntu installer works automatically and most reliably.

Shutting down Windows 11 became complicated for some users when the unpopular operating system was released: The standard Windows 10 method via the start menu fell flat. With Linux, it could be the same for those switching: That’s why you will find instructions on switching off the PC with a click in the tip section above. However, getting used to it is limited.

You save time in Ubuntu operation by activating the automatic user account login. What Windows users do in the control userpasswords2 or netplwiz do it, configure it elsewhere on Linux. Already during the Installation, you set the auto-log-in without entering a password – if you neglected to do this, correct it after the Installation. You can use the system faster if you have internalized its processes – you will find corresponding tips in the photo gallery.

For example, Linux has no Windows on-board tools, but a replacement is integrated: Instead of Internet Explorer or Edge, Firefox is the standard browser. Instead of the Windows 8.1 / 10 mail app, Thunderbird is included, while LibreOffice as an office package beats Windows’s own minimal text tools Notepad and WordPad. The suite competes functionally with the commercial MS Office. The Calc spreadsheet is also included in LibreOffice; Windows does not have an on-board tool equivalent.

From healthcare and banking to retail and manufacturing, artificial intelligence (AI) has the potential to revolutionise many different industries. As a result, the need...
Read more
APPS

We have all used antivirus, but is it still enough today to entrust your security to such a product? Facts and numbers say more...
Read more
CYBER SECURITY