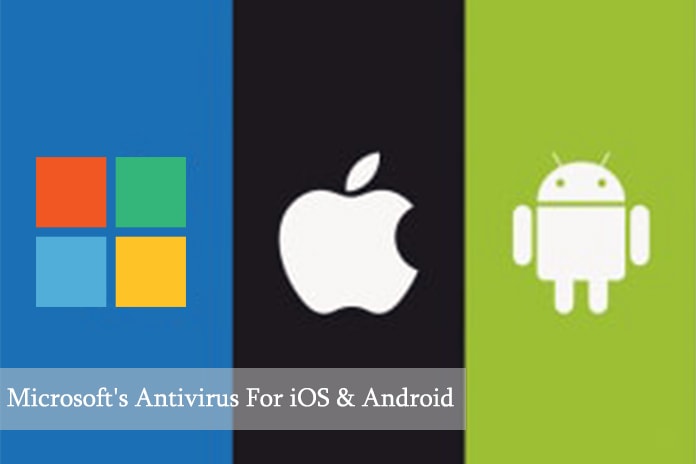 Microsoft is planning to launch new applications for its Defender antivirus on iOS and Android. The software giant is developing its applications for both operating systems to provide antivirus protection and a “complete command-line experience”.

At the moment, from Microsoft, they have not yet wanted to reveal what their antivirus applications for iOS and Android will be able to do. But the company will be demonstrating at a presentation at next week’s RSA Conference.

This announcement is made every year after Microsoft releases a public beta of Defender Antivirus for macOS.

But Microsoft’s Defender mobile apps will surely be very different from the desktop versions. Especially on iOS and iPadOS, since the App Store denies access to applications that want to scan the system for malware.

On Android, on the other hand, we can find all kinds of antivirus applications. So most likely, we will see how the Android version has many more functions than the iOS and iPadOS version.

Although it is true that an iPhone or iPad does not need an antivirus due to the excellent shielding provided by its ecosystem. But these security solutions would allow shielding the operating system against spyware and phishing. In addition. All protection and prevention are little against the possible vulnerabilities that hackers may find.