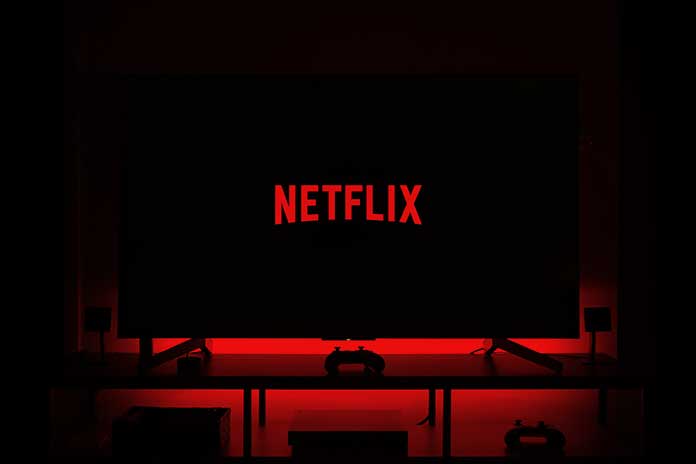 Netflix increases the pressure on “black viewers” and tries to curb the unauthorized disclosure of access data.

Netflix customers are allowed to have their Access share with members of their household. Netflix writes : “The Netflix service and all content viewed through the service is for your personal and non-commercial use only and may not be shared with anyone who does not live in the same household.” default “For 12.99 euros per month, you can receive Netflix on two devices at the same time and thus pass on your access and still watch Netflix yourself.

But Netflix users sometimes pass on their access data to friends or acquaintances outside their household. This is against the terms and conditions.

So far, however, Netflix has barely tracked the unauthorized disclosure of access data. Although the company has been thinking about it for a long time: Netflix wants to find ways to prevent account sharing. Only the concrete implementation of measures against unauthorized account sharing has not yet been carried out.

The streaming service Netflix wants to find “customer-friendly” ways to prevent the sharing of accounts.

According to current figures, the streaming service Netflix now has more than 163.92 million users worldwide. Around 158.33 million of them are customers who have a paid subscription.

However, many of these subscriptions are shared by friends and family members even though they do not live in the same household as the subscriber.

Many users pass on the password for their premium account to friends, who can then use the access free of charge and set up their profile. This violates the Netflix Terms of Use, as all users have to live in the same household. So far, however, the company has turned a blind eye.

In an interview on the current business figures from the third quarter of 2019, Chief Product Officer Greg Peters confirmed that Netflix is ​​aware of the problem and wants to continue to monitor it.

The streaming provider will find “customer-friendly” ways to prevent account sharing outside the subscriber households in the long term. As can be read in the current Terms of Use, Netflix can, for example, block accounts if fraudulent activity is discovered.

Such a block would, however, no longer fall under the term “customer-friendly solution.” How exactly Netflix wants to prevent account sharing in the future, the group did not announce.

Precisely against this, Netflix now wants to act more strongly, as a Netflix spokesman confirmed to The Verge. Netflix fades, namely now a message from some users that they should ensure that they are the owner of the Netflix user account.

To do this, they should have a “verification code” sent to them via email or short message. If you don’t live in the same household as the owner of the Netflix account, you can also try Netflix for 30 days for free – of course; you have to create your account.

It is not known how many users are now being shown this request. A Netflix spokesperson said compared to CNBC, only that several hundred users are checked every year.

If this confirmation is not given within a specific timeframe – namely, you can first click on “Verify later” – the affected users should be locked out of Netflix. In addition, those affected are asked to create their own Netflix account.

Of course, this control procedure can be bypassed. The actual account holder could pass the activation code on to his friend. But overall, this approach could curb the illegal transfer of Netflix accounts.

Facebook
Twitter
Pinterest
WhatsApp
Previous articleHow To Improve The Sound Quality Of Bluetooth Headphones
Next articleUpgrade Old Hardware In A Targeted Manner, And Your PC Will Be Fit For The Latest

Windows 365 is set up quickly, and users can work with the system. Various means are available if something does not work on the...
Read more
SOFTWARE