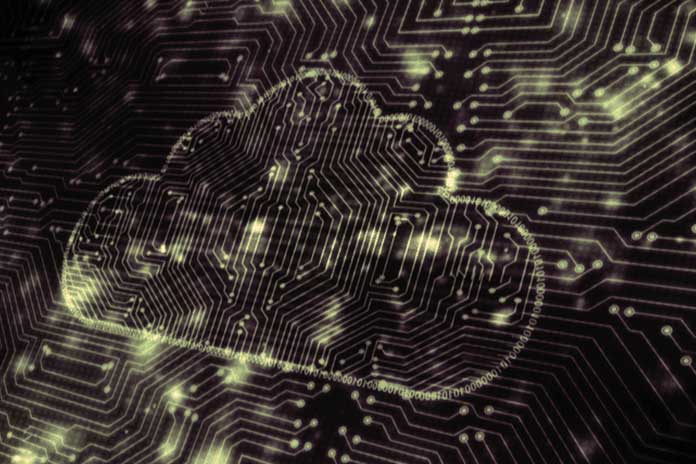 According to the judgement of the BGH, Zoe Life Technologies has now won the nullity suit against Microsoft. This was preceded by a long-standing dispute over patent infringement, which involves cloud technology.

On October 7, 2021, the Federal Court of Justice in Karlsruhe decided, for which the written judgement is now available. According to this, Zoe Life Technologies AG has completely triumphed in the nullity suit against Microsoft. In patent law, a nullity action is against a patent owner for (partial) nullification of his patent. The BGH has ruled that there has been a patent infringement and that the patent attacked by Microsoft Deutschland GmbH is valid and is therefore valid.

Zoe Life Technologies AG, which belongs to the Patentpool Group, develops technology used, for example, for transaction and sentiment analysis or security-relevant software. The nullity proceedings were preceded by a long-standing dispute against Microsoft Deutschland GmbH on charges of patent infringement. The now confirmed patent covers a ground breaking basic technology that enabled concepts from the early Internet and today’s cloud computing. The aspects include secure data communication and creating websites on the server.

“The next step is now about the amount of the compensation – in court or out of court. This can cost Microsoft Deutschland GmbH millions, especially since claims can be checked retrospectively for up to ten years.” If an agreement is negotiated in court, Microsoft threatens to disclose accounting, production costs, and advertising activities. The lawyers of Zoe Life Technologies AG are experienced in international infringement proceedings. They have already participated in worldwide patent disputes such as patent infringement against the largest cell phone manufacturers and wireless service providers. In previous proceedings, hundreds of millions of euros could be received.

Patent Infringement: Unlawful Use Of Technology

“The story of Zoe and his lawsuit against Microsoft, the largest corporation in the world by market capitalization, is astonishingly reminiscent of the current Netflix hit series “The Billion Dollar Code.” A small Berlin company invented the forerunner of Google Earth here in the mid-1990s but ultimately lost the patent litigation against Google. Not so with Zoe and Microsoft. “The technology, patented and Great Britain, has been used illegally and free of charge by various international high-tech corporations for years. From now on, these claims will also be pursued.

Intellectual property protection plays an important role in a constitutional state and is anchored in Article 14 of the Basic Law. Commercial legal protection secures investor money, jobs, and the competitive strength of innovative companies. Research results are intellectual property and, as such, must also be respected and paid for by large international corporations. Even if companies do not consciously infringe patents, they should observe the market: In this way, the unknowing infringement of property rights can also be punished.

“The judgement is also a milestone in the patenting of software. So-called software patents or computer-implemented inventions are now granted by all offices worldwide and can be consistently enforced. Legal action in the UK, for which a patent has also been granted, is being examined. A situation similar to that in Germany is to be expected”.

The Patentpool Group behind Zoe Life Technologies AG worked with the US computer scientist and IT system architect Hardy Schloer at the end of the 1990s and took up his technological visions, which he had previously pursued under the project name “Tosca.” The aim was to implement his “dynamic IT system architecture” and his Internet concepts, classified as revolutionary.

The European patent for this was applied in 2000 and granted in 2006. The patent strategy: Due to the complexity and radical nature of the innovation, not all ideas could be secured. The focus was on a so-called gatekeeper function. It essentially only protects the one central and elementary component that anyone who creates dynamic web content violates.

Since 2000, Ravenpack AG, founded jointly by Patentpool and Schloer and financed with investor capital, began to market the technology on which this patent is based in various fields of application. Numerous project approaches have been offered to the IT industry, including Microsoft, on several occasions. As is so often the case with groundbreaking innovations, those responsible in the boardrooms and development departments of the companies addressed have refused to cooperate. A lot of know-how went outside, which is inevitable when you present technologies. Finally, the gatekeeper patent protects against imitators.

Quotes from highly paid innovation scouts that seem grotesque from today’s perspective adorn Schloers’ memories of the time: “Why do you need dynamic web pages?” Or “Tracking customer data is morally unjustifiable” or “That is far too complicated.” Consequently, the project proposals remained in the Company drawers first. Despite numerous scientific publications on Schloer technology, only a few experts checked the potential behind this new way of handling data. Therefore, in the following years, Ravenpack concentrated on developing its own, as lucrative as possible, applying the technology and using it for business.

This became the world market leader in a news analysis for the financial industry: Ravenpack. After completing the Ravenpack system, the programmers migrated to other companies, and the patented know-how spread further. It was not until 2012, after the term cloud computing had become known and Microsoft presented its new user platform, Azure, to the public, that third parties also saw how far the intellectual property, which was filed for the patent in 2000, had come. What was patented in 2000 under the title “Method and Device to Present Data to a User” and “One Page Web” is now considered a central and essential component of cloud computing.