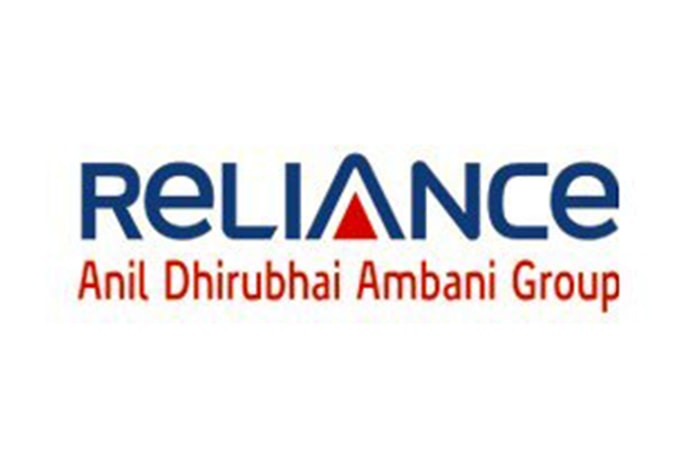 The Indian oil group Reliance Group is about to conquer the mobile market with its startup Jio. Thanks to this initiative, the firm could have privileged access to Indian Big Data. At 59, Mukesh Ambani is the richest man in India. Its Reliance Industries group, devoted to gas and petrol, is the most profitable in the country.

The billionaire has decided to invest $ 20 billion in the development of a digital empire. His new venture, Jio, will produce smartphones, computer devices and mobile applications.

This ambitious project could make Reliance on the leading provider of internet and telecommunications services in India. At the same time, the group would gain unprecedented access to the Big Data of the territory. Mukesh Ambani may know how millions of Indians eat, shop and have fun.

Data Is The New Oil

According to the billionaire, data represents the new gasoline, and smart data is the new oil. In a gigantic country where citizens do not care about confidentiality for the moment, the opportunities seem limitless. Using the Deep Packet Inspection technique, Reliance can analyze data packets created directly by computers and extract valuable information from them.

For the moment, Jio is not able to contribute to the profits of Reliance but represents a real challenge for the future. It is an opportunity for the group to renew itself and conquer the general public sector. It is also an opportunity for the Indian mobile market. Cheaper mobile data could be offered to consumers in this country where the smartphone industry is saturated.

In order to test its network, Jio offered free connections with unlimited data for three months in several stores. Of course, this initiative sparked rivalry from competitors. This week, operator Bharti Airtel reduced its rates for prepaid 3G / 4G connections by more than 40%.

Several Shadows On Board

According to several former employees, Jio is currently late and has exceeded his budget. The startup was initially to be launched at the end of 2014. Its capital should not be expanded by more than $ 15 billion. Currently, the startup is in debt to the tune of 325 billion rupees or about 4.9 billion dollars.

In addition, Reliance has spent more than Rs 290 billion on this project and plans to invest even more, even exceeding the budget allocated to its main refinery and petrochemical business.

Two-thirds of the Indian population, raised to 1.3 billion inhabitants, does not have access to the internet. For its part, Jio plans to attract 100 million users, or almost half of the current number of smartphone users, in a single year.

Ambani began managing Reliance’s telecommunications operations in the early 2000s. Subsequently, an argument with his younger brother Anil resulted in a division and an unfinished business. Mukesh took control of energy activities, while Anil took over Reliance Communications. Despite everything, Mukesh persuaded the subsidiary Rancore to develop its own telephone technology.

In 2010, Reliance Industries acquired Infotel Broadband. The group decided that it was necessary for this firm to offer more than a 4G network service. It was necessary to develop a global internet service, in which even voice calls would be based on data at cheaper and more stable and faster costs than its rivals Airtel, Vodafone and Idea.

On the main Jio campus, near Mumbai, you can see the scope of Ambani’s ambitions. The site has 15,000 employees dedicated solely to Jio, and hundreds of consultants and service providers actively working to develop the startup.

The e-payment system, the music streaming application, the messaging application, the Jio smartphones, and the connected cars are brought together in a single hall. This is where the future of connected India is developing. The strategy is managed by Akash, Ambani’s eldest son. After drawing oil for years, Reliance is now engaged in data mining.