Home APPS Twitter: What Will Change For Companies After The Takeover By Elon Musk
APPSBUSINESSSOCIAL MEDIA 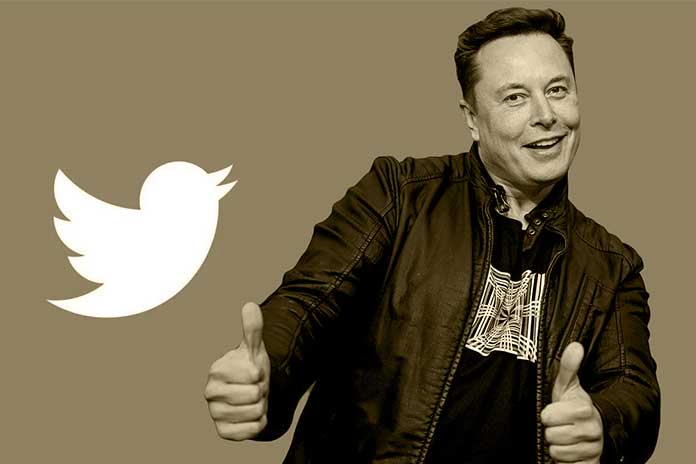 That’s what we call user orientation. Even before he took over Twitter, Elon Musk asked his community what changes they wanted for the “overhaul” of the platform. The purchase of the network by the Tesla boss will change things for the 338.6 million users. But companies that actively use Twitter as an advertising channel should also keep an eye on future changes. It remains to be seen whether the planned adjustments will bring users back to the platform or whether they will deter them.

Musk’s goal is to make Twitter a “global platform for free speech,” as he believes freedom of expression on Twitter has been severely restricted.

In recent years, the platform has tried to take action against hate speech, climate denial, and the like with specific community guidelines. How Elon Musk intends to deal with this is not yet known.

However, he has already spoken out against the consistent exclusion of individuals who violated the guidelines and for temporary »timeouts. « Users have already announced that they are leaving the platform because of this.

So while there are already plenty of sceptics, Elon Musk has received positive feedback and even suggestions for improvement in his Twitter polls on proposed changes. Among them are:

Musk wants to disclose the algorithm as open-source for more transparency and trust in the platform. This means that all post changes are traceable and that users can see which posts have been demoted or promoted.

Every content creator knows it: Prepare a post with a lot of patience and creativity, read it three more times, proudly press send, and then there is still an error. So far, that means on Twitter: start again because tweets can currently only be deleted, not edited. This is also set to change in the future:

Another idea is to completely remove the character limit that was expanded to 280 characters in 2018. In this way, content creators could also offer followers more context on Twitter in the future.

According to the Wall Street Journal, Twitter generated around 90 percent of its revenue last year from advertising. Nevertheless, Musk wants to make the network less dependent on advertising revenue and instead bring influencers back onto the platform.

Therefore, companies should consider converting their marketing concept away from direct advertising toward a credible influencer concept.

Musk wants to offer an ad-free paid version and compensate for lost income with a subscription model. With the “Twitter Blue” subscription version, which is currently only available in the USA, Australia, and New Zealand, users already have access to premium functions. For example, users of this paid version can already test the edit button.

Companies should therefore keep an eye on new features and the development of user numbers to be able to adapt marketing strategies at short notice.

Managing your Google account on Apple devices is easy and follow a few steps: how to do it on iPhone and Mac.Connecting your Google...
Read more
BUSINESS

Instantly Remove Background From Your Phones and PC

Backgrounds are as essential as your subject too. It can either make or break your photos. However, having a nasty background is sometimes unavoidable...
Read more