Home APPS Why Is There No Instagram App For iPad? Know The Official Response...
APPSSOCIAL MEDIA

Why Is There No Instagram App For iPad? Know The Official Response From Its CEO 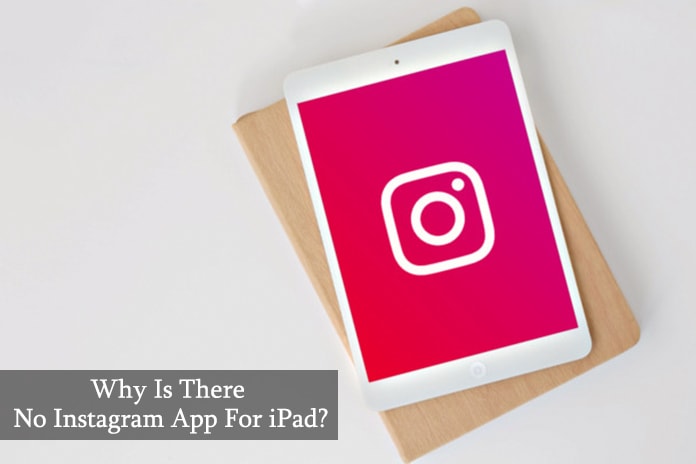 Despite the fact that this year is the 10th anniversary of the quintessential photo-sharing app, Instagram still doesn’t have an app designed for the iPad. It would seem logical to think about having an expanded version of the popular social network on our tablets with iPadOS, but from what we have seen to date this is not a priority for them.

At least now we have an official answer as to why an app for the iPad is not developed, and that is that the CEO of Instagram, Adam Mosseri, has answered a user who directly asked him about this. According to what Mosseri said, the main reason that an app does not exist is the lack of resources to develop it for both platforms.

At the same time, iPhone and iPad. The complete justification was that Instagram has a lot to develop but fair resources and that the iPad app just hasn’t arrived yet because there have been other priority features. As we already saw with the launch of the chats on Instagram, the justification in this case for developing this before an app for the tablet was that it was more important for them to facilitate that their users were in contact.

A while ago, there were third-party alternatives to have a fairly good experience on the iPad, but Instagram changed its API, thus preventing third-party applications from correctly simulating the popular network. On the other hand, there is the argument that the Instagram website is good enough not to need an iPad app as such, also as we can add it to our home page the experience could be similar, but in any case not it is the same interface and real experience as a complete app

For the moment we will have to continue waiting to perhaps see in the future an Instagram app on iPad, in any case, we find the justification of Mosseri certainly strange, especially considering that Instagram belongs to Facebook and the latter have resources to pay developing an app without a problem.

We have all used antivirus, but is it still enough today to entrust your security to such a product? Facts and numbers say more...
Read more
APPS

Windows 365 is set up quickly, and users can work with the system. Various means are available if something does not work on the...
Read more
APPS