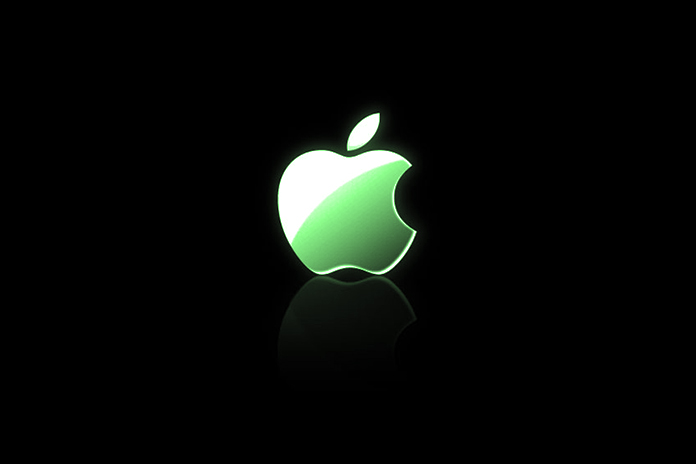 Apple now runs on 100% renewable energy. All of its activities on a global scale, from its data centres to its factories, including its shops and offices, are powered by renewable energies that it produces or buys.

In 2015, Apple announced its intention to operate at 100% renewable energy. This April 10, 2018, the Cupertino company announces that it has achieved its objective. All its Data Centers, offices, shops, as well as the factories in which its products are assembled are now powered by renewable energies. This is the case in the United States, but also in 43 countries, including China, the United Kingdom and India.

In total, Apple is currently undertaking 25 renewable energy projects and another 15 are in development. Its green energy production capacity, currently high at 626 megawatts, will soon increase to 1.4 gigawatts.

As Tim Cook, CEO of the Californian company, who recently opposed the cancellation of Obama’s Clean Power Plan, explains, it is a duty for Apple to leave the world in a better place. been that she never found it. The American company is proud to have reached this milestone and intends to continue its efforts in the years to come. The news comes a week after Google announced it was buying enough renewable energy to power its cloud.

Cryptography is an important part of today's IT world. It is essential to ensure the protection goals of confidentiality, integrity and authenticity. Current cryptography...
Read more
CYBER SECURITY

Best Ways To Protect Your Account From Hacker Attacks

IT security in remote work environments is no easy task for companies. If the switch to the home office is then to be implemented...
Read more
TECHNOLOGY

What Is Deep Learning And How It Works

We enter the field of "deep learning", deep learning, which is essentially based on artificial neural networks. To follow a logical thread, it is...
Read more

The Galaxy S20 FE unveiled by Samsung plays on color and a mobile Apple with its iPhone SE, Samsung offers its mobile in a...
Read more

How Can You Create The Best Hotel App For Engaged Travelers?

Mobile apps have a significant impact on our lives - the way we find hotels for our next trip, compare the best hotel room...
Read more

Close-up On The Huawei P40 Pro +, A Photo-centric Smartphone That Relies On 5G

Cryptography is an important part of today's IT world. It is essential to ensure the protection goals of confidentiality, integrity and authenticity. Current cryptography...
Read more

4 Digital Marketing Trends To Look For In The Coming 2021

Digital marketing is a steadily evolving landscape. Trends can change instantly, and marketing experts are frequently searching for better ways to use the intensity...
Read more

Tips For Your Next Virtual Conference

Virtual conferencing has become the preferred communication medium. The old meetings in cramped rooms or soulless offices are gone. Today, with everyone working from...
Read more

It is hard to imagine a modern person who does not take advantage of up-to-date technology. Therefore, the privacy policy and confidentiality are crucial...
Read more
Load more