Home TECHNOLOGY The Blockchain And The So-Called Democratization
TECHNOLOGY

The Blockchain And The So-Called Democratization 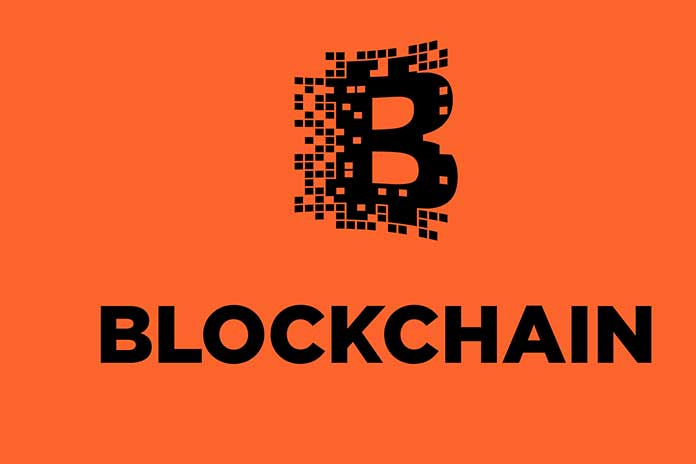 Distributed ledger technology, starting with that of Bitcoin, is closely linked to decentralist concepts of social organization. An analysis of the critical issues from the point of view of the decentralization of the consensus system. Blockchain technology is closely correlated with consensus and social regulation systems: its close link with anarchist and decentralist philosophies is evident. Disintermediation is one of the fundamental goals that its creators have set themselves as a goal to achieve.

The only accepted rule is the software code: the acceptance of the same creates the system and allows its existence, and the transactions remain private autonomy since it is not possible (or instead, it is hardly likely) the incursion of third parties in it. Permissionless-Bitcoin-style blockchains almost perfectly achieve this purpose. However, despite the yearnings for absolute democracy surrounding this technology, there are still some factors of inequality and subordination that lie behind the functioning mechanisms of the blockchain.

How Much Does The Blockchain Consume

Currently, this risk appears to be minimal in blockchains with a hash rate as high as Bitcoin while for smaller blockchains. However, this type of democratic criticality has already emerged. In technical jargon, it is said to be facing a 51% attack. Leaving aside the risk of a 51% attack, further observations can be made on the issue in question on the normal functioning of blockchains of this type. Not all participants in the system have “the same power of speech” on the network.

As explained above, even if it is true that every computer can be a node, not all computers can be a miner node, or if they can be, it is not confident that they have the same influence as other miners. For example, in the blockchain code of Bitcoin, there is no mention of an egalitarian distribution of computational resources. The impact on the consensus protocol is determined by the investments made honestly by the miner to reach high computational power, investments that create a not negligible environmental impact.

To maximize profits, it is clear that large miners make use of low-cost electricity produced with non-environmentally sustainable methods (energy produced using poor quality fuels from countries that do not comply with ecological regulations). To get an idea, the estimates say that for 2021 the electricity consumption of the bitcoin blockchain will be 147.33 TWh, a figure comparable with that of the electricity consumption of Malaysia. As far as energy consumption is concerned, the problem could be solved by using energy from renewable and sustainable sources, although more challenging to obtain, if not in countries with higher costs.

A final important observation to make is that blockchain codes often use open-source protocols, that is, accessible and adaptable by anyone: a potential that, in theory, creates greater decentralization, but which, in essence, is not applied as the code used has been written and is being reviewed by several very few developers compared to the number of all network participants. This effectively puts those who use the digital infrastructure by accepting the software code in a subordinate position.

In conclusion, it can be argued that this technology, net of the previous observations, certainly guarantees a good level of disintermediation and IT security. However, you cannot claim to be instituted before a perfect system with blockchain, which is guaranteed to each participant to have the same possibilities as the other in a democracy. In fact, despite the anarchic crypto vision that prompted developers to program this technology, the inequalities of power that characterize the real world are also reflected in the bitcoin blockchain.

However, by exploiting the different peculiarities of this technology, every other system can be developed, both from the point of view of the purpose of use and from the point of view of the amount of decentralization desired with multiple and varied applications: for example, the revolution in the field of payment systems implemented by the Bitcoin platform or even the possibility of decentralized programming software for the execution of contractual terms ( smart contracts ).