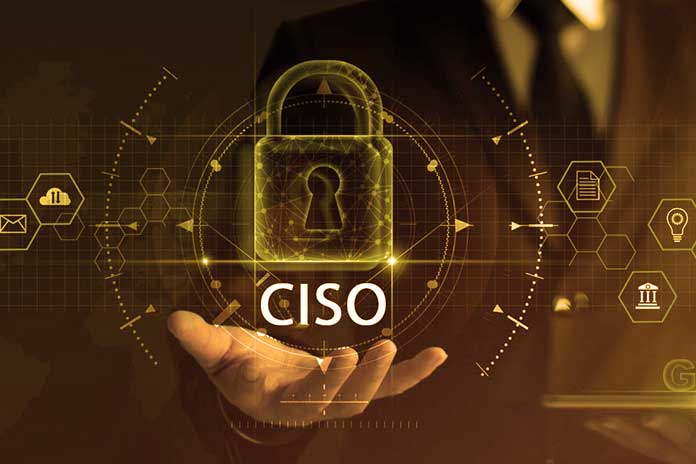 A new study from Symantec shows that experience of cybersecurity incidents has a positive impact on those responsible for.

A new study by Symantec recommends companies hire a Chief Information Security Officer, or CISO for short, who has already had his own experience with avoidable security incidents. According to this, cybersecurity specialists who have already experienced such incidents have positively changed their behavior. They became more confident and more attentive overall. The high-alert study is based on a survey of 3,045 cybersecurity decision-makers in France, Germany, and the UK.

The results show that a survived security incident significantly reduces the future – perceived – stress at the workplace of the security experts and at the same time increases the likelihood that they will share their experiences with successful attacks to make this wealth of experience available to the entire team.

“It might sound like a contradiction at first, but if I were to offer you two CISO candidates with identical skills, but one of them finds dealing with regulation less stressful, less likely to suffer from burnout, and more willing to learn what they have learned – and count towards it also failures – to share who will you choose?”

For cybersecurity professionals who have already experienced a preventable security incident, it is:

One result is particularly favorable for cybersecurity teams: experts who have already experienced a security incident are 14 percent more likely to share their experience with their colleagues. This is extremely important as the study simultaneously shows a lack of strategic and operational information exchange within the industry.

Serious security incidents are critical moments in a CISO’s career. Because of the lack of information sharing revealed by the study, it is difficult to learn from the experiences of others. Fifty-four percent deliberately do not discuss incidents or attacks with colleagues within the industry, 50 percent report an apparent lack of cross-industry information exchange concerning handling security incidents. This is a clear contrast to their opponents – the cybercriminals – who exchange malware and collaborate in other ways.

One reason for the inadequate exchange of information and knowledge seems to concern one’s reputation. However, this is not the only factor. Thirty-six percent of respondents say they are concerned that an attack under their supervision could negatively impact their careers. Therefore, they do not exchange ideas with colleagues or potential employers.

In Every Crisis, There Is Also An Opportunity

Almost half of the respondents see a crisis as inevitable – it is only a matter of time before it occurs. However, cyber security experts who have experienced a security incident are more vigilant. At the same time, the management in such companies prioritizes the implementation of security measures. “My advice to the CISO is that cybersecurity experts should see the fact that they have already experienced a security incident as an advantage, not a weakness. The experience resulting from the security incident has a positive effect on a candidate’s suitability: They are less emotional, can handle pressure better and support their colleagues better,”.

“My advice to CISOs is to learn something from every “IT security crisis.” A security incident allows companies to introduce new and improved processes and services,”. “An incident gives cyber security teams the rare opportunity to explain the security challenges and changing attack methods to colleagues. Furthermore, it is an opportunity to demand higher budgets and the most urgently needed team members. Cyber ​​security experts are allowed to drive changes that are difficult to implement in regular day-to-day business. “

Facebook
Twitter
Pinterest
WhatsApp
Previous articleCybercrime: On The Way To Becoming The Third-Largest Economy Next Year
Next articleHow COVID-19 Is Changing The Job Market For Software Engineers