Home TECHNOLOGY The Cloud Creates The Conditions For Industry 4.0
TECHNOLOGY

The Cloud Creates The Conditions For Industry 4.0 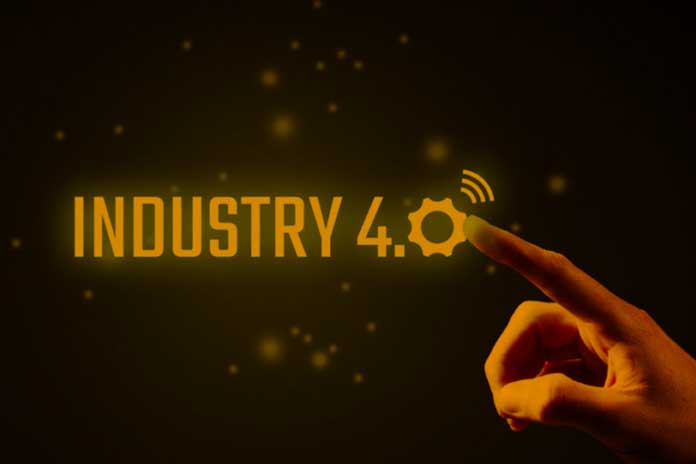 Cloud technology will help shape the world of automation. Still, it is not yet a sure-fire success, as a representative survey by the VDI / VDE Society for Measurement and Automation Technology (GMA) shows. The assessment of global networks for automation systems hovers between risk and opportunity.

The industry’s gaze is full of expectations on the changes that will result from the exploding number of possibilities in the IT landscape. Under the motto “Automation in the cloud,” the VDI Congress Automation in Baden-Baden showed hope and skepticism concerning future communication channels in production.

“A functioning cloud is a prerequisite for the big future project Industry 4.0, but it has not been used significantly in automation so far. Small and medium-sized companies, in particular, are still grappling with many questions that need to be answered”. After all, a third of the respondents are preparing for the step into the cloud, as the survey, in which 275 GMA members took part, showed. In five years, however, the use of the cloud should become a matter of course for the industry.

Private Use Is Even More Widespread Than Professional Use

Private use is still more widespread than professional use. The potential for the industry to be involved is enormous. Only around half of the companies have so far used the cloud. The experiences are mostly good. Only 5.6% of the respondents stated that they had consistently had bad experiences. All expectations were met for 22.6%.

Clouds rise in the sky with the bright prospects for IT security and the handling of sensitive data: They affect the great expectations. As the project manager of a large system manufacturer, he categorically rejected the cloud 15 years ago because the risk at that time was considered to be higher than the profit. In the meantime, this assessment could turn out differently.

In Automation, The Cloud Is Primarily Used As Data Storage

In automation, the cloud is primarily used as a data storage medium, but “the benefit is more than central data storage or the question of its technical structure.” The real advantage and purpose of the cloud arise only through the interaction of in-house technology, a network of experts in the form of a community, and the development of new business models. With advances in embedded systems and internet-based services, radical changes are emerging in industrial production. The control of the production systems is becoming more and more complex. “Since humans are difficult to deal with high complexity, the aim must be to reduce it.”

The final components of future production should be as easy to assemble as Lego bricks. That is why it calls for greater self-control of the production systems. Your control should be “as easy as operating the iPhone,” he gives the direction and refers to the example of the intelligent factory. Above all, the mistake of relying on deserted factories should not be repeated. Instead of reducing the number of employees, it is essential to prepare ever-larger amounts of information for meaningful and easy use by users. This is a large area of ​​work for automation.

Service-oriented information systems form the backbone of the modern information society. The resources are practically infinite, delighted about the potential of cloud computing to offer different services. For the first time, there is a very close coupling between information technology (IT) and business models, which creates a fundamentally different basis for the industry. A rethink is required to get out of the current silo thinking. Dustdar is based on the human nervous system with its autonomous structures. “Internet of Devices” relies on an extreme elasticity created by large and secure networks.

In terms of automation, “we are powerful” for measurement and automation technology, which has grown to more than 500 participants. It is essential to take the small and medium-sized companies with them and find the right speed to make the new technology available so that it can also be used.