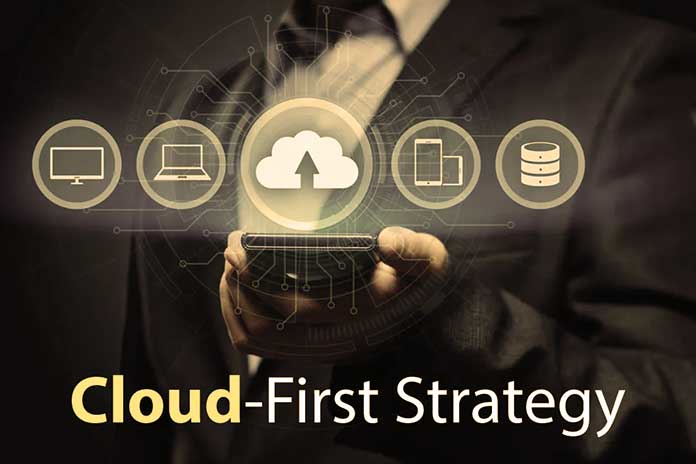 Digitization and increasing amounts of data require automation in data warehouses. Manual tasks are eliminated through the automation of many IT processes and thus shorten the time-to-value. Rob Mellor from Wherescape explains how this can also support companies in other areas such as IoT or the cloud.

In addition to the cloud-first strategy, the trend towards automation has been growing for some time. One driver of this trend is extensive digitization, ever faster business, and increasing data. This large amount of data can no longer be processed efficiently, without errors and quickly, and requires automation.

An important aspect of automation is the elimination of manual, repetitive tasks in IT. These are eliminated, for example, through the automation of many processes in the data warehouse and thus shorten the time until companies can draw value from their data. In addition to simplifying and accelerating data processes, automation also helps in other areas of IT, for example, in IoT and cloud computing.

As is well known, Gartner predicted the number of 20 billion for IoT devices years ago. How many networked devices there are today is probably difficult to determine. Gartner’s forecast was too low at the time. Since then, the IoT technology has predominantly matured, and the challenge is no longer in the mere use, but in the time-to-value, the value that companies can draw from the collected data.

As there are more and more IoT devices, IT teams are desperately looking for ways to integrate these new data sources into existing analytics environments and provide the company with insights quickly and easily. Of course, against this flood of data, IT is at a loss with traditional data processing measures.

The only realistic solution to effectively process IoT data is automation. It can absorb data and insights in real-time, transform them and make them available so that companies can use them. The automation of IoT data flows can ensure that IT teams can absorb the ever-increasing amount of data and quickly draw insights from it.

Automation Plays A Crucial Role In A Cloud-First Strategy

Automation also plays a crucial role in a cloud-first strategy. Almost all companies operate in the cloud today, to a different degree. However, the cloud is not just a new place where data is stored and where applications run – the cloud also means the further development of how employees, teams, and entire organizations work.

It is not only essential to navigate in one, but in most cases in different cloud environments. However, to successfully implement a cloud-first strategy, companies need to become significantly more flexible. And, as you might have guessed, automation can also help with the introduction and development of new cloud environments. If processes are automated, for example, they can be migrated to other structures without great effort – migration of complex processes at the click of a mouse. This makes the use of hybrid and multi-clouds child’s play significantly less complex and helps to avoid cloud lock-in.

Thanks to extensive digitization, IT has assumed a significant position in companies. But using IT is, of course, not an end in itself. Ideally, IT works without wasting a lot of energy on the core tasks of a company. Automation is an essential puzzle for many companies to simplify and accelerate their systems and thus make them more valuable.