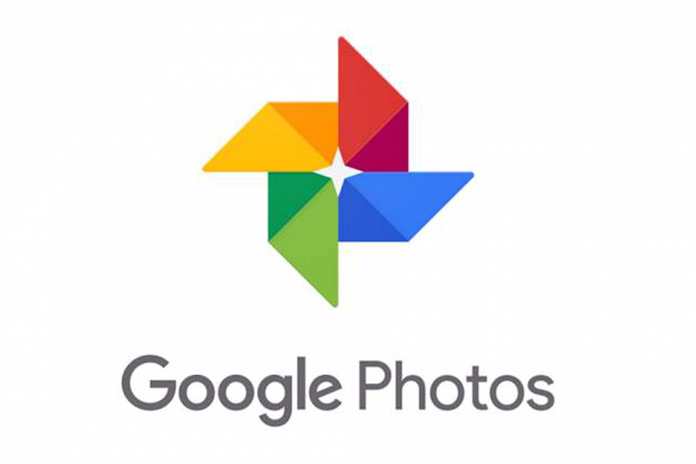 Google Photos is the flagship application of Google when organizing, sharing and storing photos is all about. Launched in May 2015, it has had favorable acceptance and criticism, positioning it among the best of its kind, so much so that in February 2016, it completely replaced Picasa, thus becoming the only Google photo organizer.