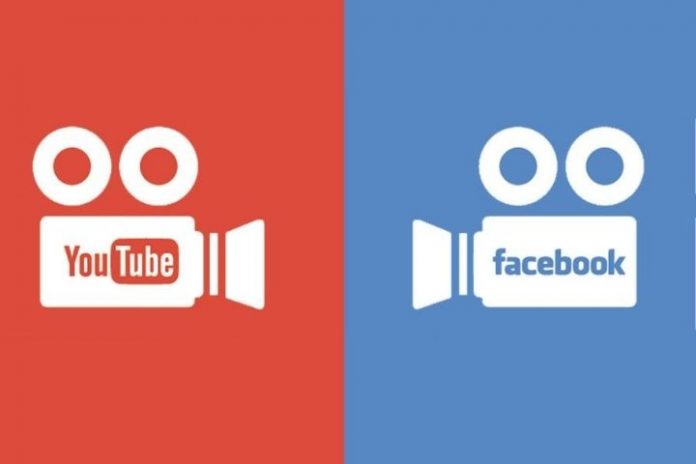 Thanks to the Go Live function, it allows you to “stream” your games in a few taps and share them with its 2.5 billion users.

Facebook enters the world of gaming streaming with a new app – a mobile version of its Gaming service – that emulates YouTube and Twitch but makes it easier to become a “streamer”. It seems that the game played has passed to the chatter one in football, and a similar passage has now also occurred in video games.

Many no longer turn on their consoles or start a game on their smartphone to have fun but get in front of the screen to watch others play. For many over 40, it is madness; for those born after 2000, it is a custom. Instead of the tennis match or rugby match, they watch the controller champions compete in Fortnite, League of Legends, Grand Theft Auto.

The phenomenon has reached global reach, and effectively only Facebook was missing. The most followed platforms are Twitch, which is from Amazon, and YouTube, which is from Google. According to the latest data, at least 700 million of the 2.5 billion subscribers to the Bianco Blu social network follow gaming in streaming. The app offers them one more way to have fun without ever leaving the Zuckerberg ecosystem. Like the competitors, it allows you to watch the matches of others in streaming, but the connection with the social network allows greater involvement and easier sharing.

Early Exit To Help Us Endure The Quarantine

According to initial plans, the app was supposed to be released in June, but Zuckerberg’s company has accelerated times. In this period of Coronavirus and #stateacasa, the streaming of films, series and video games is experiencing peaks never reached before.

Seeing someone play is a pastime like television, but there is more involvement. Gamers with millions of subscribers (and millions of euros in turnover) have direct contact with their users, often meet them in online games, organize chats in which they also talk about themselves, have agents who follow their growth and communication. In short, just as if they were artists or conductors.

The difference is that they are in a $ 160 billion global market and constantly growing, a world that knows no borders and in which language is often not an obstacle. In Russian, Korean or English, the game is always the same, and the viewer, even if he does not understand the words, is well aware of what is happening on the screen.

For Now, It’s Only On Android

So here is that Facebook anticipates the release of the new application. After being already tested for 18 months in Asia and Latin America, the app is available on Android and, after Apple’s approval, will arrive on iOS. The company wants to return to the top of gaming after dominating it for years.

Many will remember the phenomenal success of games like Farmville, the farm simulator that eleven years ago brought gaming to the over 60s, but then the company lost ground. Today, according to Streamlabs, Facebook is in third place for time spent watching online matches. In the first quarter of 2020, its users spent 190 million hours in front of the screen to see others play, and the problem is the low growth recorded between January and March, the period of the lockdown. It is only 3.8 per cent.

A figure far from the first place Twitch, which in the same period of the year reached 1.2 billion with a growth of 23 percent and from the second, YouTube Gaming Live, at 389 million and up by 10.7%.

But Facebook’s trump card could be content creation. Twitch is a great platform, it is complete and offers many tools to post your games on the net, but it is also the most difficult to use. It is not very immediate for those who do not know anything about this world. Zuckerberg’s company could enter this front with a straight leg with Go Live, the function that allows you to “stream” what you are playing from a mobile device in a few taps. “There are a lot of people who listen to music and say, ‘I can imagine being a musician,'” Facebook Vice President of Gaming Vivek Sharma told The New York Times., “People watch streams and say ‘I want to be a streamer and with Go Live, it only takes a few clicks, and you’re life, you’re a streamer.”