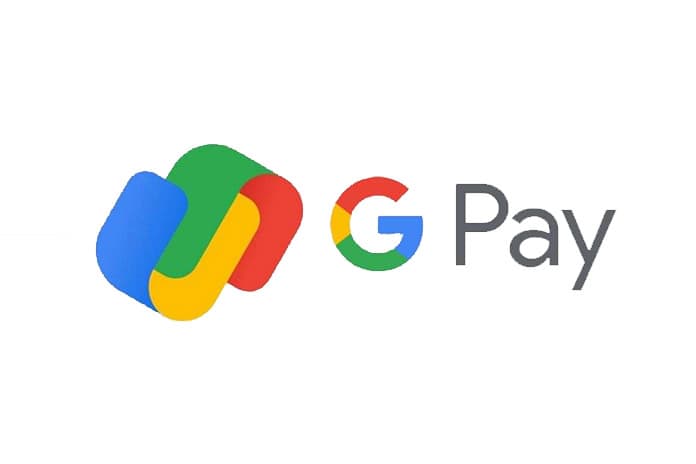 Google has announced a number of innovations for its Google Pay service. In addition to a revised design for a better overview, it is now easier for users to figure out how to save money on purchases such as vouchers and special offers, and to ensure more security when making payments. More on this in the text; Everything you need to know about Google Pay, in general, can be found in the video.

Especially in times of the Corona crisis, contactless payment has won over a large number of new users in Germany, the land of cash. Payment services like Google Pay are enjoying increasing popularity. As Google now in a blog entry posting, the service for iOS and Android has been revised in many facets of what easier handling, more safety and more savings will also be impaired.

The first innovation relates to the design of the user interface: Google writes that friends and companies who are often sent money or from whom you often receive money are now prioritized on the start page in the app. The individual transactions are then listed by person or company in the form of a chat window. Users can now also create groups, which can be very useful, for example, when going to a restaurant with several friends, among whom the bill is to be split.

In over 100,000 restaurants and 30,000 petrol stations in over 400 cities worldwide, payments can now also be made with Google Pay, with Google announcing an even simpler payment method for the near future.

Also new: Google Pay will in future help users save even more money when shopping with coupons or special offers. A number of brands such as Burger King or Target are now offering their savings campaigns directly in the app. These only have to be tapped here and you will automatically benefit from them the next time you shop online or in branches.

Anyone who has connected Google Pay to their bank card can now also directly view a summary of all expenses made via the app in the app. You can even sort according to different categories such as “restaurant orders” or time limits such as “last month”.

Some improvements are also being introduced to make transactions via Google Pay more secure: In future, users will receive a notification when they transfer money to a stranger in order to more easily identify any attempted fraud. In addition, Google now offers the user more options for security and privacy settings, which can be adjusted at any time. In addition, when registering with Google Pay, you can now decide whether the purchases made should affect the app experience, with the option of changing the settings again after three months.

Google promises that it will continue to refrain from sharing personal data and transactions, for example in order to display targeted advertisements that match the preferences of the user.

Announcement: Easier Coordination Of The Bank Account via Google Pay

For next year, Google has also announced that it will make it easier for users to manage their bank accounts via Google Pay with the introduction of the new “Plex” interface. Initially, the introduction of “Plex” is only planned for eleven banks in the USA – Google does not reveal whether other nations can benefit from it in the future.