Home ENTERTAINMENT What Does It Mean To Beat Minecraft And How Can You Do...
ENTERTAINMENTGAMING

What Does It Mean To Beat Minecraft And How Can You Do It? 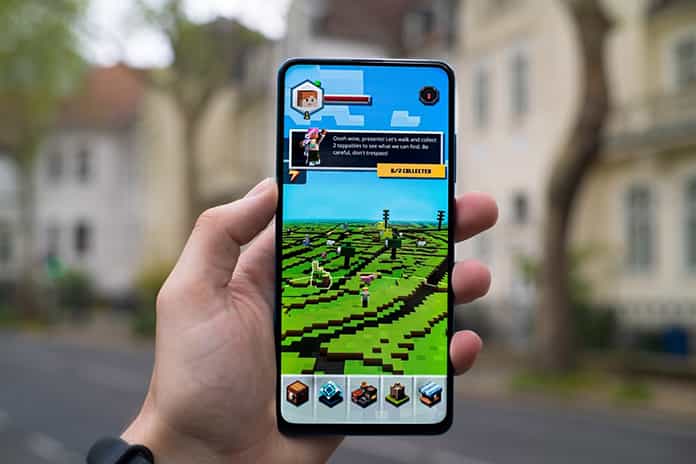 Mojang’s 2009 Sandbox game Minecraft was a huge success and has an enormous fan base even in 2021. Minecraft fans consist of both players of the game and viewers who watch hours of Minecraft playthroughs. The game became an integral part of the mainstream in 2019 with content from some major creators on YouTube.

Minecraft might seem extremely simple at first glance, but there are infinite nuances to the game that you will understand only as you play or do some extensive research online. Just like how there are numerous games you can enjoy when you play casino games online in Canada, Minecraft provides players with unlimited potential to create, construct and defeat. If you are embarking on a Minecraft journey for the first time, here is how you beat the game.

When you create a new world in Minecraft, you will be spawned in a randomly generated world consisting of millions of blocks. The very first thing to do is cut down a tree with your bare hands and create a crafting table. With more wooden planks, you can make sticks and tools that are essential to your survival in this world. If there are any mines nearby, use your pickaxe to gather some coal before night-time. Coal is essential to create torches that will enable you to see in the dark or mines deep underground.

As soon as the sun sets, the world turns dangerous, and hostile mobs start spawning all around you. Create a simple shelter using dirt and wood to keep you safe for the night. The next day you can harvest wool from a sheep to create a bed that will let you sleep and not stay up the entire night.

You know what to do next, it is mining time. There must be several mines lined with cobblestone spread around in your world. Enter these caverns armed with enough torches and when you reach a dead-end, keep digging. Cobblestones and sticks can be used to create a stone pickaxe which is necessary to mine iron ores. Iron pickaxes, in turn, are required to mine gold, Redstone and diamond ores. You can also create buckets, armour and shield using smelted iron ingots.

Once you find diamonds, create enough tools and armour using them as they are necessary to survive many fights in the game.

The next thing you must do is mine obsidian. You must have already come across lava while mining deep underground, and by pouring a bucket of water over the lava, you can create obsidian. Obsidian blocks can only be mined using a diamond pickaxe, and it takes a while for each block to break. Once you have gathered enough obsidian, it is time to create a nether portal. Arrange your obsidian in a rectangle with three up and two across. Tap on the opening with flint and steel and the nether realm opens up before you.

In the nether realm keep an eye out for nether fortresses which contain spawn sites of Blazes. Killing Blazes will supply you with Blaze rods and once you have collected around twenty of these, return to your world. It is time to slay some Endermen. An Enderman is not hostile as long as you don’t look at it or attack it, but you need to kill some for the next step. Killing Endermen supplies you with Ender Pearls and you’ll need quite a lot of these. 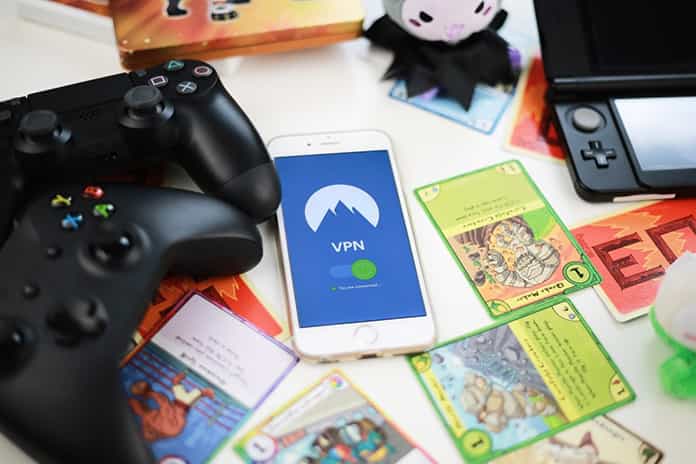 Convert your Blaze rods into Blaze powder and combine them with the Ender Pearls to create several Eyes of Ender.

Throw one Eye of Ender at a time high up in the air by right-clicking on your mouse. Keep an eye out for the direction it moves and follow it. While you can retrieve most of your Ender pearls, many might break mid-air. The Eyes of Ender will point you in the direction to the nearest Stronghold. Once they start floating towards the ground, it is time to start digging. You will soon mine your way to a stronghold which will contain a few mobs and a portal to the End realm. Activate the doorway by placing Eyes of Ender on the empty slots.

Before you enter the End realm, make sure you are sufficiently equipped with the necessary weapons and protection. Jump into the newly activated portal, and you will be teleported to the End Realm filled with Endermen.

Here you will find the dragon whom you must slay. While killing the dragon is pretty straightforward, the tricky part is destroying the Ender crystals on top of towers that heal the Ender Dragon. Once You have gotten rid of these crystals, attack the dragon while dodging its fireballs. Yes, you are almost at the end.

The dragon can be injured using your standard weapons, and you can also deal damage by placing beds nearby and making them explode when you try to sleep. When doing this, make sure you are equipped with Blast Protection. After continued attacks, the dragon will eventually succumb, and another portal will open up.

Jump into this portal and there you go, you have beaten Minecraft. The title appears on the screen along with some text before you are returned to your home base.

Beating Minecraft is entirely possible, but you do need to play a while and gather all the resources until you are fully ready. The game is not over once you defeat the Ender Dragon, as Minecraft is a game with endless possibilities. There are numerous powerful mobs to defeat, incredible structures to construct and treasures to discover.

Sony allows the PlayStation 4 to replace the hard drive with a larger model. We'll show you how to do it.Sony's PlayStation 4 is...
Read more
ENTERTAINMENT

Skymovieshd is an illegal streaming website where users can download trendy movies and TV shows in different resolutions for free. Movie lovers can download...
Read more

Data-driven Marketing: Where Is The Trend In Online Marketing Primarily Used?

Data-driven marketing is currently on everyone's lips. It sounds too good to be true: data can improve and simplify marketing decisions. Many companies already...
Read more

Many companies despair when it comes to filling positions in the IT sector. Whether software developer or DevOps engineer - these tasks are often...
Read more

It was back in 2016 when, for the first time, internet traffic from smartphones exceeded that from computers. At the time, it turned out...
Read more

That's what we call user orientation. Even before he took over Twitter, Elon Musk asked his community what changes they wanted for the "overhaul"...
Read more

3 Smartphones Worth The Investment In 2022 – Which Is Best For You?

Are you in the market for a new smartphone in 2022? Are you currently feeling overwhelmed by the options available to you? Smartphone manufacturers...
Read more

Step By Step Guide To Do An Online People Search

People search is a process of finding information about a person using online resources. The purpose may be to find contact information, such as...
Read more
Load more