Home DEFINITIONS What Is DECT? - We Explain The Telephone Standard
DEFINITIONSGADGETSTECHNOLOGY 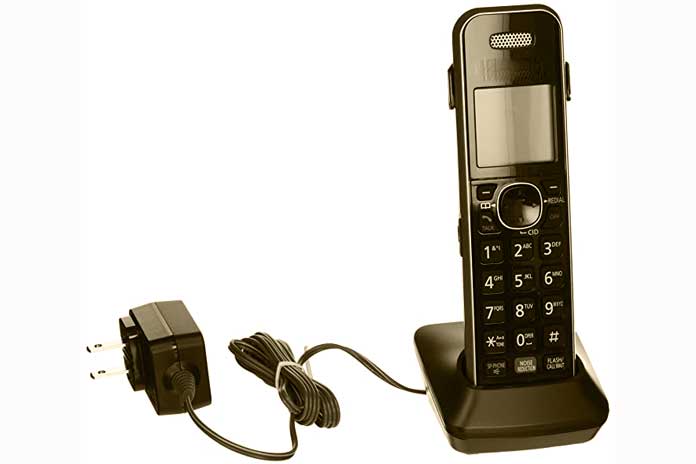 What is a DECT phone, and how does it work?

DECT is the current standard for cordless voice and data communication. A DECT telephone uses frequency ranges below 2.45 GHz and is therefore immune to higher frequencies such as WLAN or Bluetooth. Since 2009, the operating license for other cordless telephones has expired because their frequency bands were assigned elsewhere.

Since then, DECT technology has been the only radio transmission standard used in Germany to use radio telephones. Earlier predecessors of the wireless standard for cordless telephones are CT1 + and CT2. In contrast to smartphones, DECT telephones are limited in their range and must always be connected to a base station to function.

THEREFORE, a DECT system always consists of two components that are constantly in communication with one another. On the one hand, there is the cordless telephone itself, which is also called a mobile part, and on the other hand, a base station also called a fixed part. The DECT base station forms the bridge between the telephone and Internet connection and the handset. This can either be the base station supplied by the manufacturer or your router, supporting the DECT function.

If you are outside a certain radius of the base station, the signal may drop out. Inside buildings, the range is up to 50 meters and outdoors even up to 300 meters. A DECT telephone, a cordless, stationary telephone, can be connected to one or more base stations. The DECT base station charges the battery and can also be connected to the router to receive calls throughout the household. In addition, an answering machine is often integrated there. In short, DECT is to landline telephones what WLAN is to the Internet.

What features does DECT bring with it?

What about the radiation from DECT?

Like other radio standards, DECT systems also emit electromagnetic radiation to the environment and also to people. The base station continuously sends a signal, while the handset only sends a signal when there is an active call. However, the specific absorption rate (SAR) of a DECT device is below the maximum intended load of 2 W / kg. On average, DECT devices have a value of 0.05-0.1 W / kg. The continuous radiation of the DECT systems has been a discussed topic for years, which the Federal Office has also criticized for Radiation Protection (BfS). The manufacturers then received requirements to reduce the radiation. As a result, labels like ECO mode or alsoECO + were established, which are intended to reduce radiation in standby mode further. Compared to smartphones, the maximum permitted limit values ​​for radiation from DECT telephones are higher, but most current DECT devices have lower radiation values.