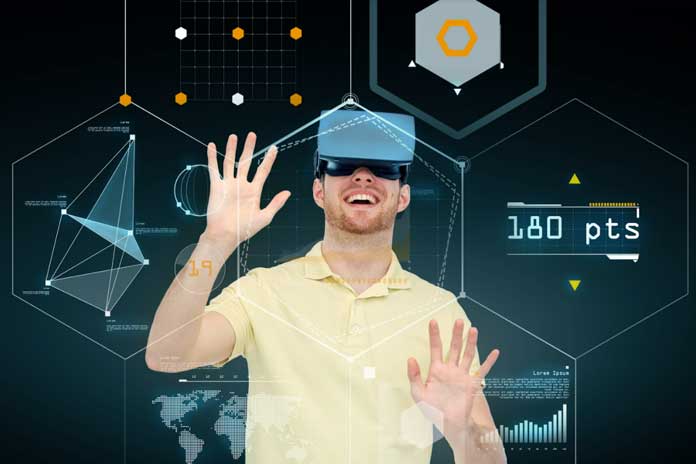 Over the past few years, there have been countless technological advancements within the gaming industry. Virtual reality, augmented reality, and machine learning are just a few examples. However, these won’t be as progressive as they are now if it wasn’t for data analytics, which, unfortunately, is a topic rarely touched upon in the gaming industry.

What Is Data Analytics?

Data analytics is the process of observing and analyzing data to draw a conclusion or discover new information. More precisely, data science experts use data to:

Playtika was originally a platform where one can play free games, but they grew more reliant on data analytics over time. Now, they analyze existing data from players to improve the gameplay experience of their offerings. If you want to know more about this platform, taking a look at Cnvrg’s take on web services vs streaming can be helpful.

Data Analytics In The Gaming Industry

Apart from the enhanced gameplay, there are other ways data analytics is affecting the gaming sector. Some of these are the following:

Is my game doing well? Can I do something to improve it further? These are just a few examples of questions developers might have in their minds when they launch a game.

Although curiosity is part of it, knowing the answers to these would undoubtedly help a developer determine the best step to take for the improvement of the game. The good news is data analytics can help you answer essential questions such as:

Simply put, data analytics allows developers to identify an issue within the game, which they can then promptly resolve through updates. Speaking of which, data analytics can also be handy for game updates.

Unless a game has been abandoned by its developers, there should be an update every once in a while. This can come in many forms, the most common being bug fixes, but the update most players look forward to are those adding new content to the game. The majority of players would simply play the game and enjoy the latest content, but you’ve probably wondered how developers come up with new additions.

As you may have guessed, the answer is data analytics. With data analytics, they can determine the best type of content to add, whether it’s a new item, character, event, or storyline. Either way, these are all made possible through such information.

Apart from improving the gaming experience, data analytics is also capable of analyzing customer data, which can prove to be extremely valuable during decision-making.

For starters, publishers can figure out which games are currently trending on the market and why they’re currently popular. They can also find out what pushes the players to spend money and other information. Companies can then use this data for decision-making.

Perhaps the best example for this is Microsoft when they bought the game Minecraft from its creator, Notch. People were confused about what pushed Microsoft to make that decision, but it turns out it’s the right call, considering how huge Minecraft is now.

Not many people talk about the significance of data analytics in the gaming industry, but that doesn’t change the fact that it plays a significant role within the sector. Not only does it help developers figure out a way to constantly engage players, but it also aids publishers in building a better business model, which would guarantee the success of their games.

As almost as modern computers may be, it has to be more potent than the arithmetic servant can offer for some applications. In some...
Read more
BUSINESS

M.Tech in Computer Science and Engineering is a post-graduation two-year degree programme. It is an advanced degree course that aims to develop important concepts,...
Read more
TECHNOLOGY

Big data analytics is one of the powerful trends in technology. This trend is reshaping business operations all over the world. With the continuous...
Read more

As almost as modern computers may be, it has to be more potent than the arithmetic servant can offer for some applications. In some...
Read more

M.Tech in Computer Science and Engineering is a post-graduation two-year degree programme. It is an advanced degree course that aims to develop important concepts,...
Read more

Digital transformation in companies is no longer a trend. It has become a reality that has revolutionized the way businesses operate their activities and...
Read more

You use Instagram every day, and regardless of whether you frequently trade messages with different clients of this renowned interpersonal organization, you don't have...
Read more

Boost Your Business With 5 SEO Resources

Using SEO (Search Engine Optimization) strategies has become essential for companies to maximize their results. But it is necessary to optimize the pages to...
Read more

Gaming is the most important and popular form of entertainment today. Games are viral on laptops and computers. If one is not gaming, maybe...
Read more

With iOS 15.4.1, Apple only released an update in April to close security gaps and extend battery life. The iPhone group is following up...
Read more
Load more